Giannis was born in 1965, the youngest child of an impoverished family of nine.
He acquired the craft of viticulture and the olive tree from his father Charalambos, a farmer and viticulturist. Skiathos had prolific olive trees and numerous millstones (taliagres), two of which were in the city and were converted into a restaurant (Borzoi), as well as two hotels at the time (Pothos, Bourtzi).

He loses his father in an accident, and from the age of twelve, he drops out of school and is pushed into the bio-fight, construction, waitress, and barges in a Persian Gas Tanker ! I
n the 1990s, he was the owner of the pub CAVOS, owner of the Cavos bar, who made history on the island,
Giannis Parissis married Maria in 2001 and left the nightlife in 2005. His life has been irreversibly restored to order!
They rent some rooms and are dedicated to wine, cultivating and expanding viticulture, finding a vineyard near his grandfather’s lands and preparing for the major transfer.
Until it’s finished, he tinkers with wines, earns a reputation as a craftsman, and the Skiathos wait for them every year to show them how and how to taste them.
The Paris Winery will now be finished in 2020.

Skiathos, the island of Papadiamantis, has added the Parissis winery, one of Greece’s most attractive little wineries and a source of intriguing local wines, to its arsenal of tourist attractions. The island has 62 unique beaches and a stellar tourist reputation.

The winery is set 100 meters above the prophet Elias, a small chapel on the slopes of the mountain behind Skiathos, in a rich forest of pines, spruce and plane trees, on a plateau where a vineyard was established.

Giannis Parissis met Maria in 2001 and left the nightlife in 2005. Their lives changed forever after that, devoted to the winery and the united objective of developing Skiathos’ first winery.

We thrive in making fine wines that enrich the taste&soul.

Thirty acres of vines that flourish year after year, a contemporary winery with a capacity of 30.000 bottles, Giannis and Maria, creative, hardworking, and loving people who want to make you feel beautiful.

Rhodite and Malagouzia wines of exceptional quality, in particular

The varietals produced are all Greek, as the goal is to highlight Greek vineyards while also promoting ecological stewardship. Among these varieties are Malagousia, Asyrtiko, Roditis, Xinomavro, amnia, and experimental Moschato Alexandria.

Giannis Parisis owns and cultivates 35 acres of grapes in the Skiathos villages of Xanemos, Prophet Elias, and Agios Konstantinos. 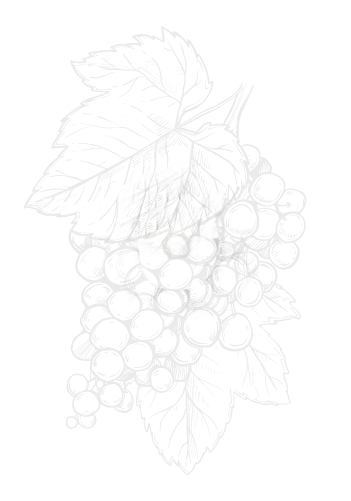 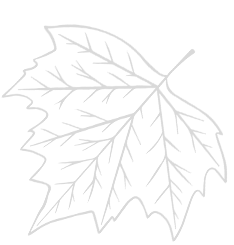 Travelled by car from town , stopped at the monastery on the way . Arrived and welcomed by Maria who was an excellent host . We tried 6 wines and were given cheeses etc to have with the wines . Each sample was 75 ml The views are stunning . Maria was very interesting in the way she told us of her journey in wine making . So relaxing and an amazing way to spend a couple of hours . The road there isn’t great once past the monastery, but it’s doable of course . We had a small normal car and it was fine . Highly recommended

We visited here by chance and it was a fantastic afternoon . Try the tasting menu of 6 wines and accompanying cheese etc- well worth it . Beautiful setting with incredible views and a really well designed building . Totally worth a visit . As mentioned the road up is steep in places but totally doable – we got there in a Fiat panda no problem !

This is an absolute must do if you’re visiting Skiathos. The wine is just as stunning as the building itself and the views over the town and the sea beyond. Maria catered to our large group, and was very friendly and informative about the wines we tried – her passion for them is evident. If you’re visiting the island then you must come here (and take a bottle or two home with you)! 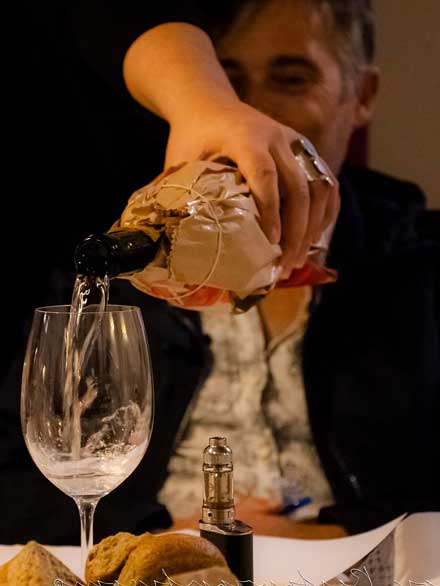 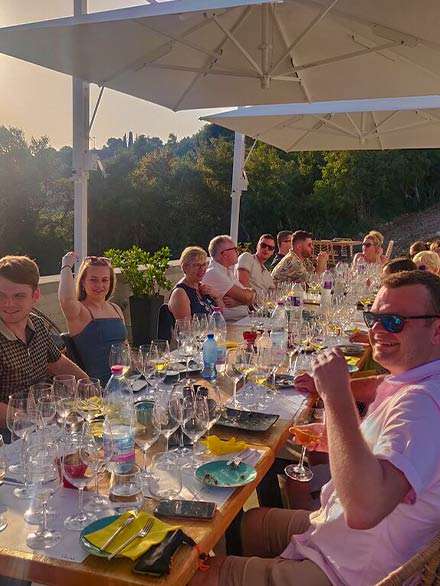 Taste the Wines of Premium Quality

We are extremely appreciative of your trust. We make every effort to ensure that our guests have a wonderful time.